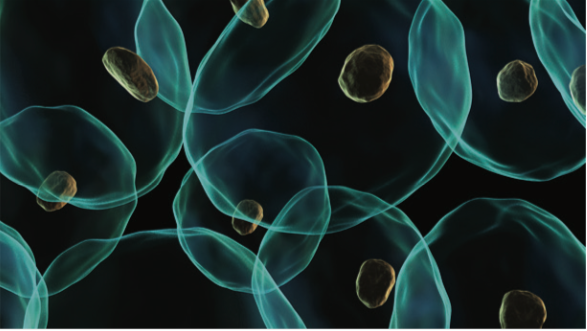 Scientists from EPA, NCATS, and NIEHS/NTP are using high speed, automated screening technologies called high-throughput screening (HTS) assays to rapidly test whether some of the thousands of chemicals in use may affect human health. However, since current HTS assays do not fully incorporate chemical metabolism, they may miss chemicals that are metabolized to a more toxic form.

To help capture that information, in January 2016, EPA launched the Transform Toxicity Testing Challenge along with their partners, the National Institutes of Health, National Center for Advancing Translational Sciences, and the National Toxicology Program housed within the National Institute for Environmental Health Science.
The Transform Toxicity Challenge asked teams of scientists to develop techniques to retrofit existing HTS assays to incorporate processes that reflect how chemicals are broken down and metabolized by the body. After selecting semi-finalists in May 2017, the EPA and its partners have selected the Transform Toxicity Challenge Stage Two winners.
Stage two winners have produced practical designs that bring us one step closer to turning existing, commonly used in vitro high-throughput chemical screening assays into tests which will evaluate both parent chemical and metabolite effects in the assay responses. Each Stage Two winner will receive a $100,000 prize.

The Stage Two winners are: